Before we get started, you might want to watch this four-and-a-half-minute video:

There! That video's this Designer Diary in a nutshell. Need more background? Then read on!

Many computer and console games use three-dimensional space maps, but very few pen-and-paper RPGs have done so (again, 2300AD becomes the most obvious counter-example. See, for example, this 2300AD YouTube video and the maps in this conversation thread.). It's a shame 3-D star mapping has been so ignored, because looking at space in 3-D creates an entirely new strategic way of playing.

Which is not saying that 2-D maps suck. Far from it! Here's the Seven Worlds official 2-D starmap as an example (download a full-resolution PDF map here): 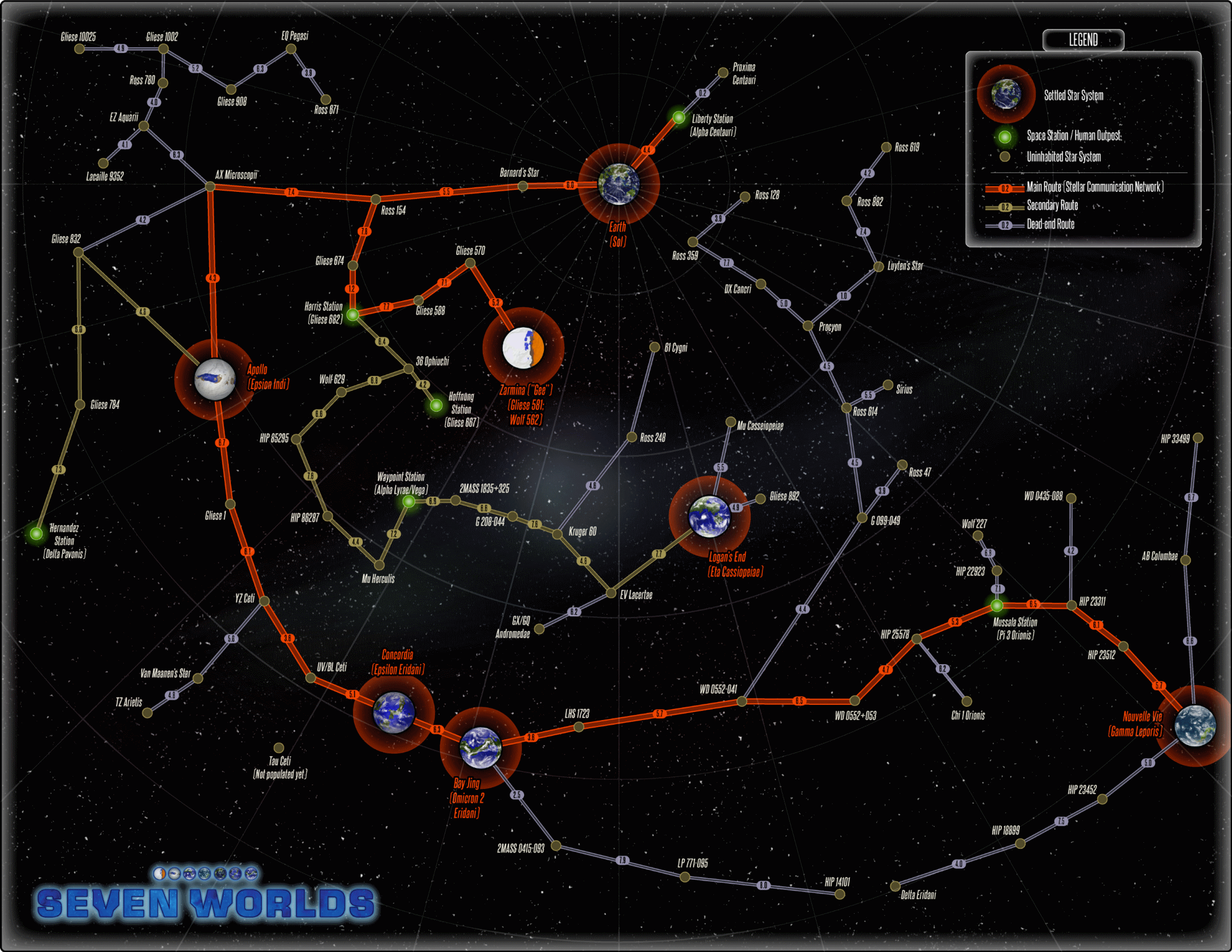 One of the design decisions for Seven Worlds was to have a 3-D starmap based on the real positions of stars. I wanted the 3-D position of the stars to play a big part in the plot (oh, spoiler! That's all I'm saying now…). But, how to do that?

The first step was to get an astronomically valid set of star positions. For this the Hipparcos XHIP set was used. The next step was to load this data into NBOS's software excellent Astrosynthesis 3.0 program to do detailed star modelling and positioning: 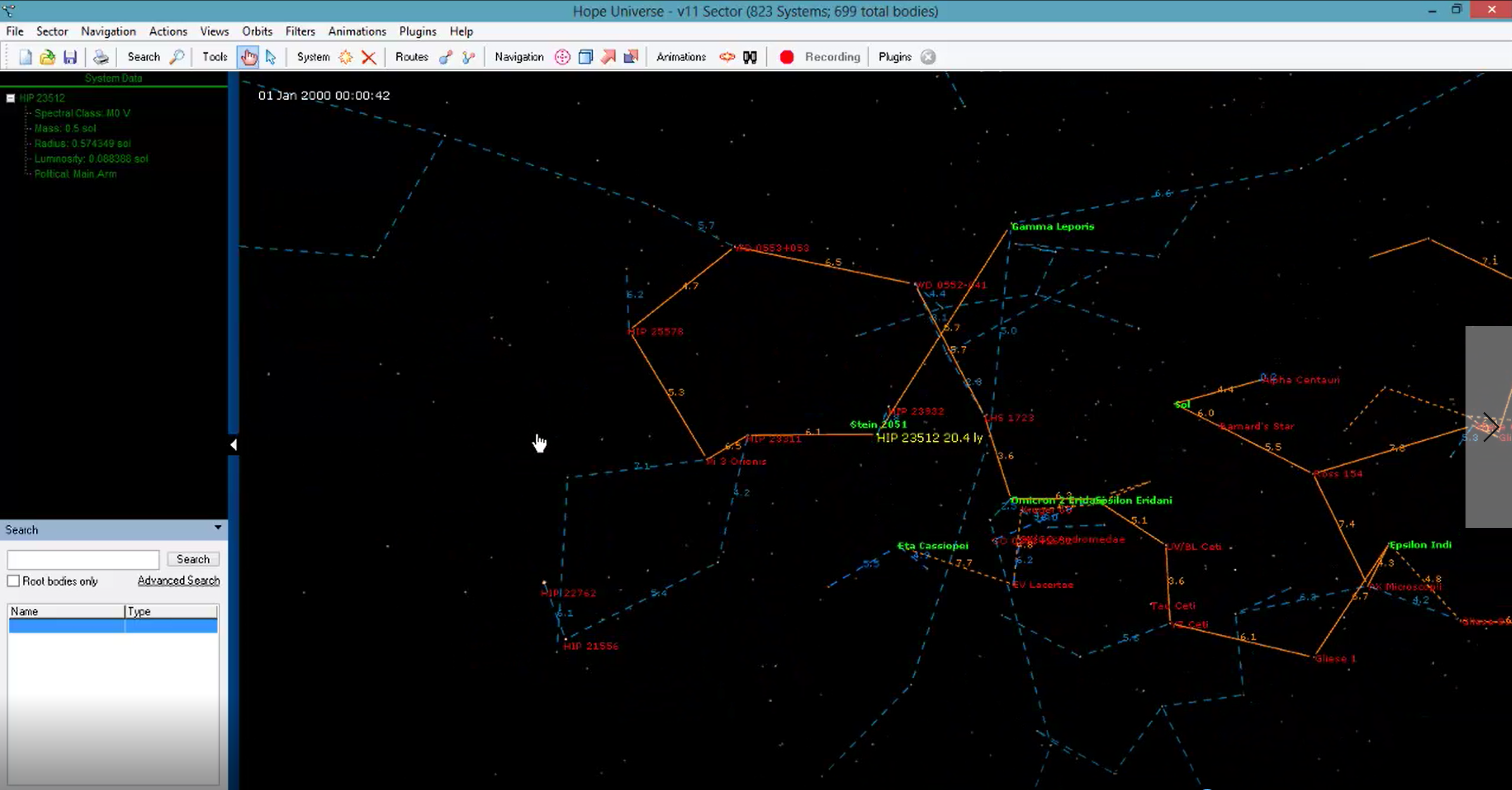 The plot of the Seven Worlds campaign, as well as all the details of the setting, including traffic lanes and migration patterns between today and the year 2217, were modelled using this tool. The result was exported to VRML and then edited and retouched. The end result looks like this (seen with the Cortona 3D VRML plugin for Windows here): 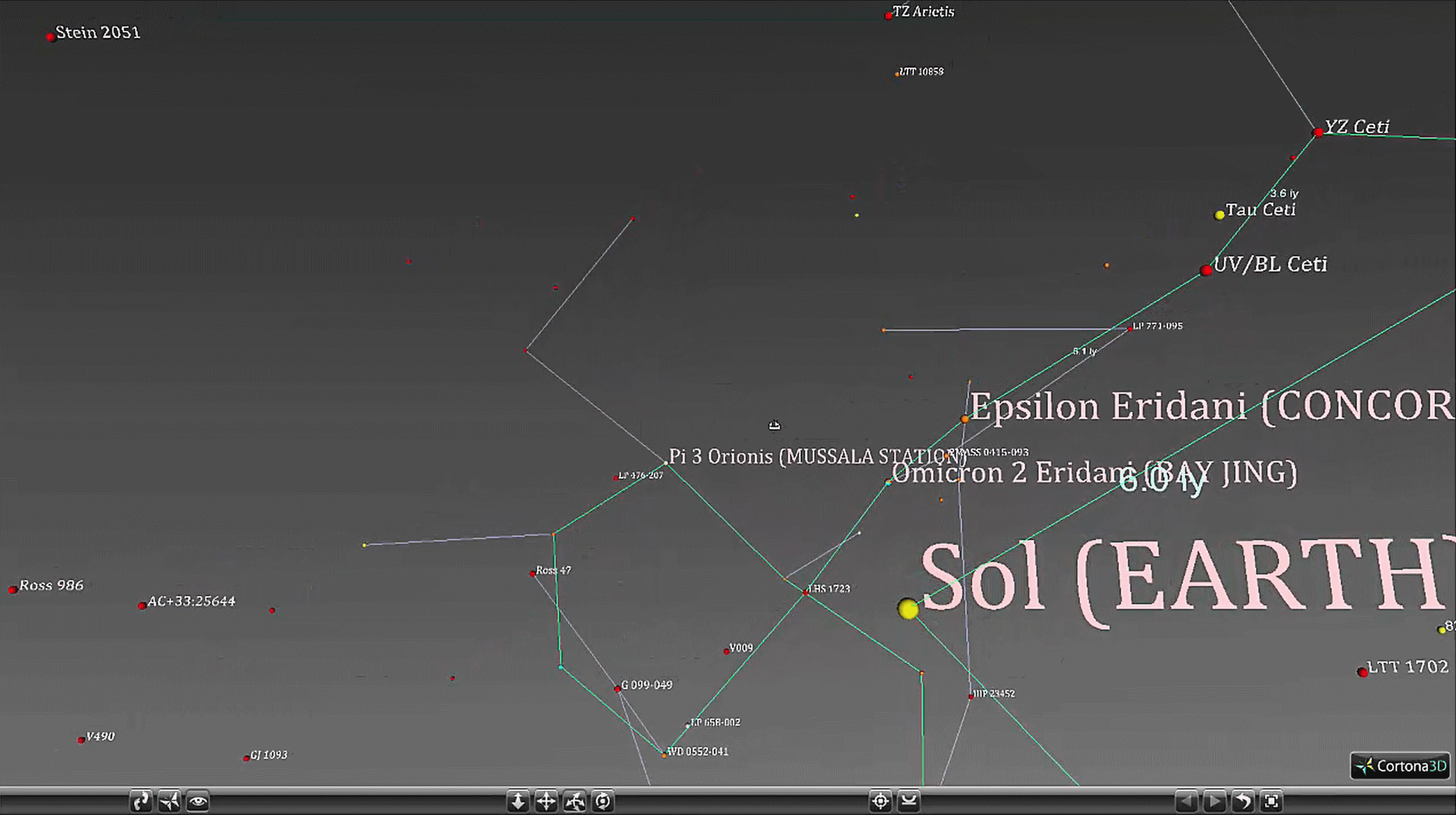 Although there are VRML plugins available for many browsers and platforms, unfortunately their quality varies. I have compiled a list of the ones I know in VRML plugins page, but can obviously make no promises about how they will work with you.

Finally, besides the 3-D map for all players, GMs have access to a set of special 3-D maps to be used in specific points of the Seven Worlds campaign. This represents an opportunity for even more immersion in this cool science-fiction setting!

Speaking of maps, since the eponymous Seven Worlds themselves had already been designed in painstaking detail using Fractal Terrains Pro, I felt it would be a shame if I didn't share them in 3-D as well. Thus, all planets in Seven Worlds are available to explore both as VRML files and as files compatible with Google Earth for Desktop. The end result, which you can run on your computer, looks like this: 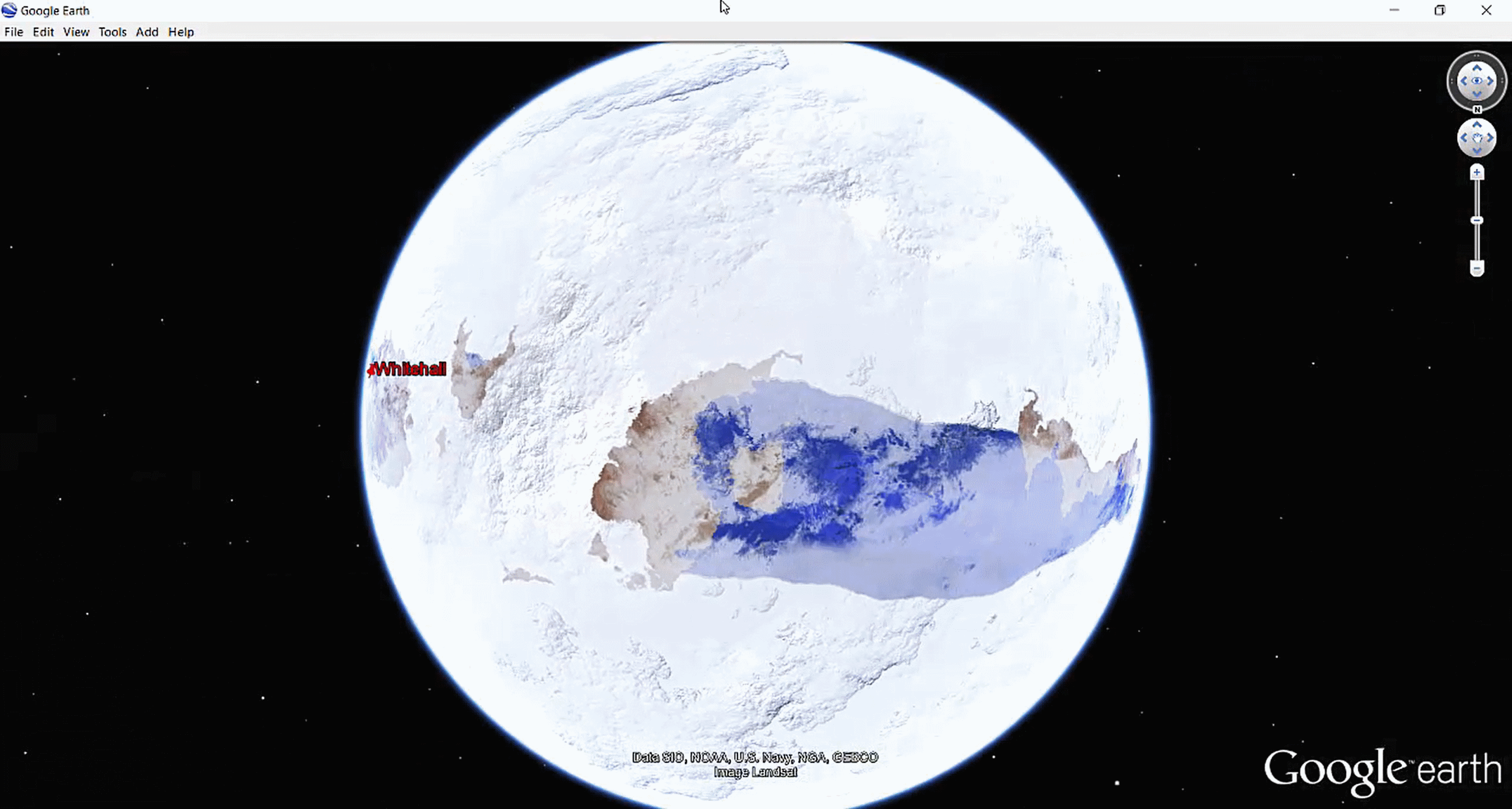 The Seven Worlds Kickstarter is Live!

The Seven Worlds Kickstarter is now live! Or, as this guy would say: What are you waiting for? Visit…